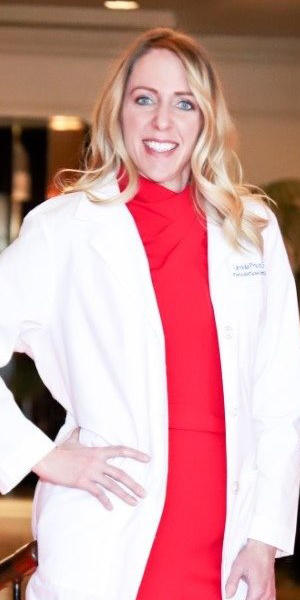 Dr. Ursula Price is a native of Nebraska where she studied at the University of Nebraska at Kearney. She then relocated to Texas where she was accepted into the Caruth School of Dental Hygiene, part of Baylor College of Dentistry, from which she graduated top of her class earning her the program’s Gold Medal Award.

After working as a dental hygienist for a year, Dr. Price was accepted into Baylor College of Dentistry. In 2009, she obtained her Doctorate of Dental Surgery (DDS) degree while also earning scholastic recognition during her dental school education. Dr. Price returned to Nebraska to complete her post-graduate periodontal residency. During her training she received numerous honors and awards for her exceptional dedication and competence. She also gave many hours of instruction in undergraduate periodontics to students during her final two years of training. In 2013, she earned a Master of Science in Oral Biology and Certificate of Periodontology from the University of Nebraska Medical Center, College of Dentistry.

Pikes Peak Periodontics is proud to offer laser periodontal therapy now in Colorado Springs with our TwinLight laser from Fotona.

END_OF_DOCUMENT_TOKEN_TO_BE_REPLACED 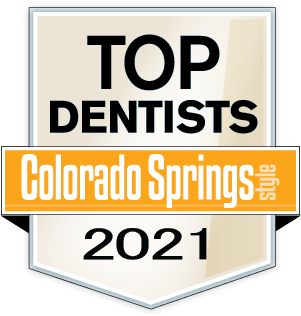 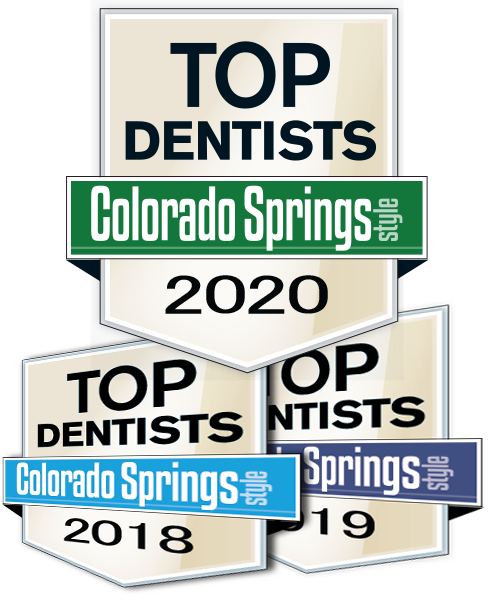 A Ridge Augmentation helps rebuild the natural contour of the gums and jaw that may have been lost due to bone loss from a tooth extraction.

A gum graft is removing healthy gum tissue from the roof of the mouth and uses it to build the gum back up where it has receded.Soft Tissue Grafting | Gum Grafting Before and After photos of some of our satisfied patientsBeforeAfterBeforeAfter

SEE ALL OUR REVIEWS 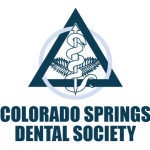 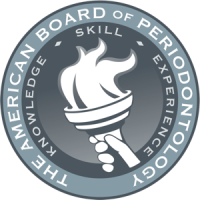 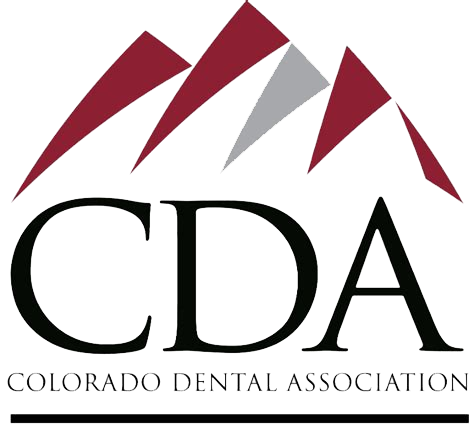 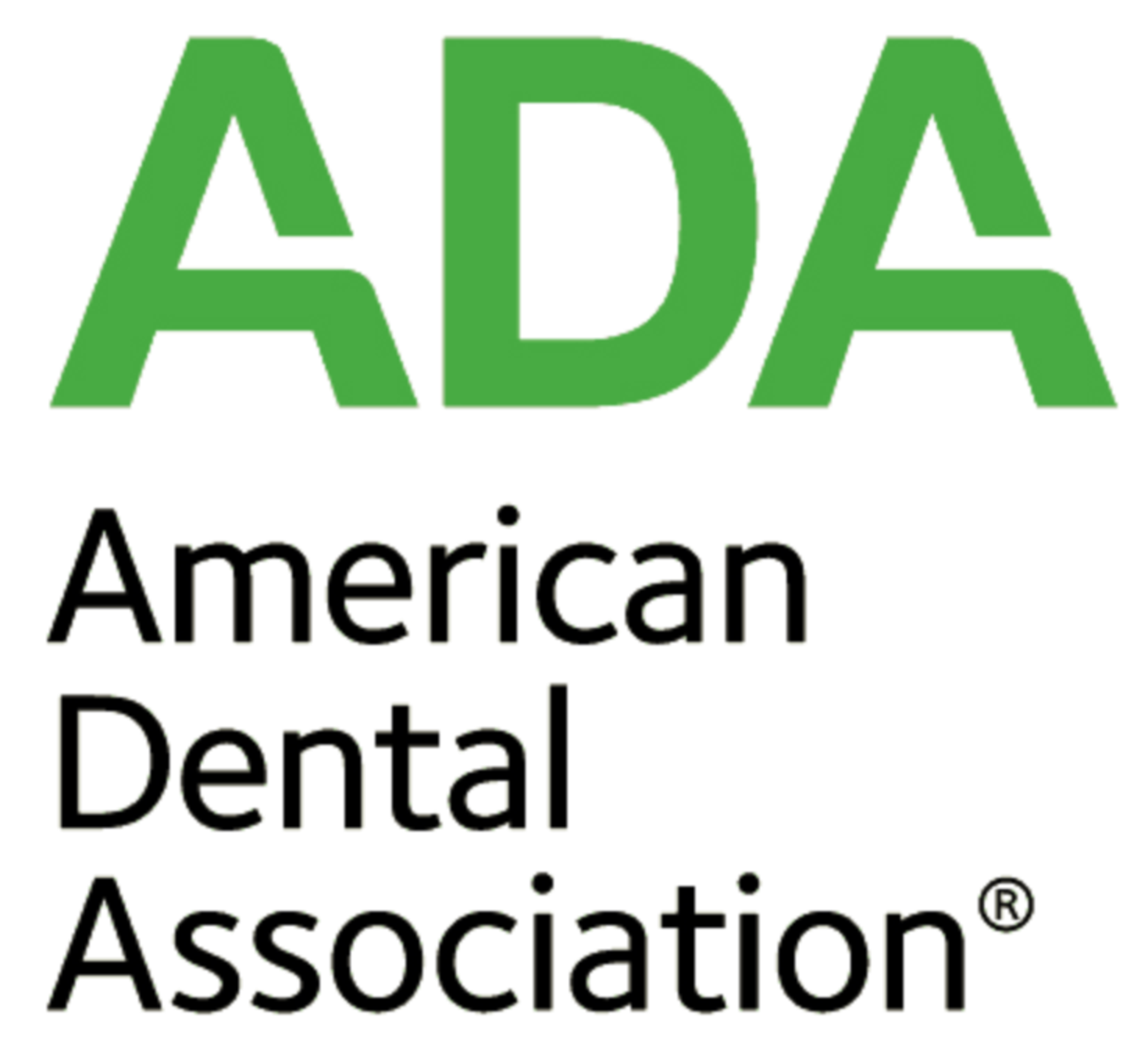 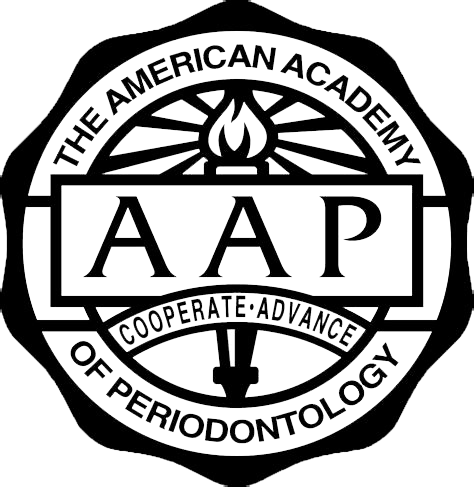 We understand that you have a lot of options when it comes to your periodontal care in Colorado Springs so we would like to invite you to come see us and let us show you how we do things. Your health and comfort are our priority and we take it to heart. 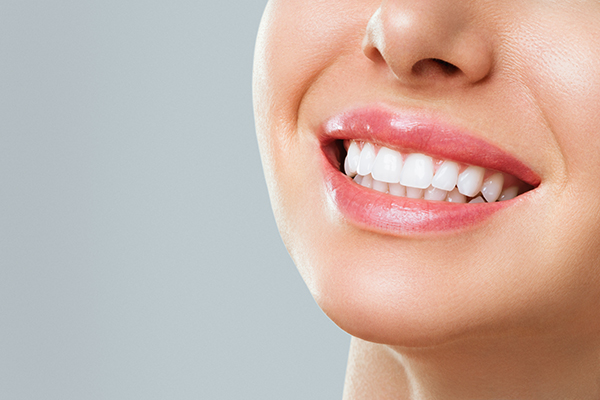